Coming out of stealth mode is FrontFanz - a unique Web3 content-sharing platform that allows any creator to create, share and monetize their fan content with zero censorship and zero chargebacks. 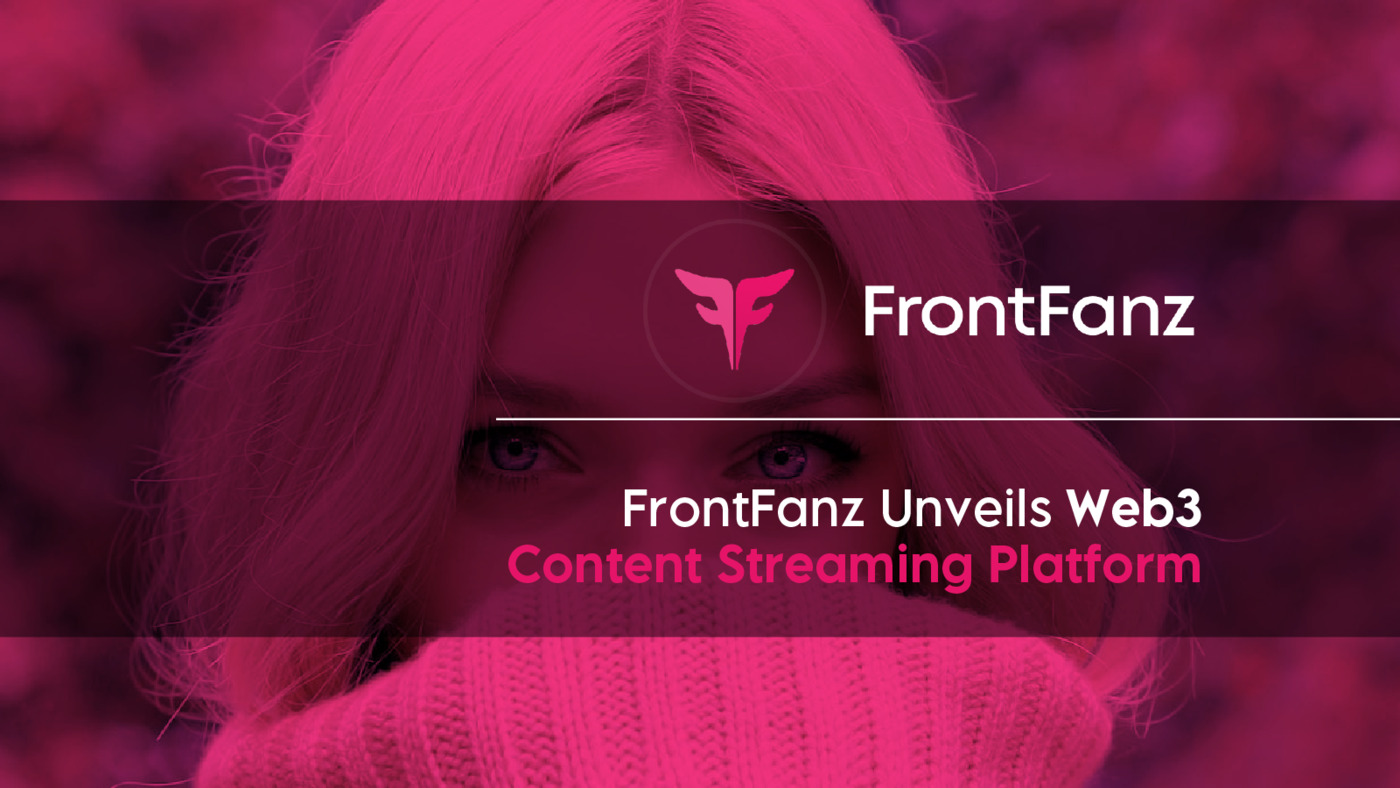 This female-led venture was founded by Rosey Sin and Stacey Carlaa, whose successful track record as content creators has helped the platform sign up 200+ content creators.

While influencers continue to gain mainstream acceptance, some creators have been stifled by content guidelines, payment processing issues and chargebacks. As the world continues to embrace the relationship between influencers, creators and their fans, FrontFanz represents the first truly censorship-resistant platform where creators can freely monetize their content and express themselves.

Our Ethos is Community

As a platform built entirely as a Web3 content service, FrontFanz is pioneering the concept of zero censorship and lets all creators monetize content and engage with their fans without high fees, difficult payment merchants, and restricted access.

FrontFanz is proud to be a female-led venture. With experience that spans over 20+ years, both Rosey and Stacey understand the risk of exploitation by the largely male-dominated entertainment industry. FrontFanz is eager to launch this platform as a way to empower creators and give them a more equitable split in the revenue generated from their content.

The idea of decentralized content streaming has been around for years, but the biggest barrier to adoption has been finding creators to supply content and create a strong user experience.

“Creators know they have left money on these platforms due to chargebacks, unfair transaction fees and revenue splits, and they have been begging us for a solution. Today we are thrilled to announce this solution, more so we’re excited to continue getting this platform ready for our official launch in the next few months,” said FrontFanz Founder Rosey Sin.

Joining Rosey and Stacey are hundreds of creators who have bought into FrontFanz mission and ethos. In addition to the 200+ creators that have already signed up FrontFanz, Ruby Alexia, Crystal Foster, Alenee Aisha and Jade Filomena are also joining as official brand ambassadors to help support the platform's growth.

“The last 2-3 years have been a whirlwind, and I’ll be honest, I never expected to blow up like I did. But the vibe I get now from the current content-sharing platforms is ‘If it ain’t broke, don’t fix it’. Come on people, let’s get up to speed. It’s not just instant pay and chargebacks, that’s the standard we should already have! Let’s reduce upload speed, let's create community, and please! Let’s bring the fun back to something we know holds value for both sides of the market,” said FrontFanz Co-Founder Stacey Carla.

The platform will be launching with a creator roster that has a 13+ million social media following and $42 million in annual subscription fees. For more news on FrontFanz and to sign up, visi