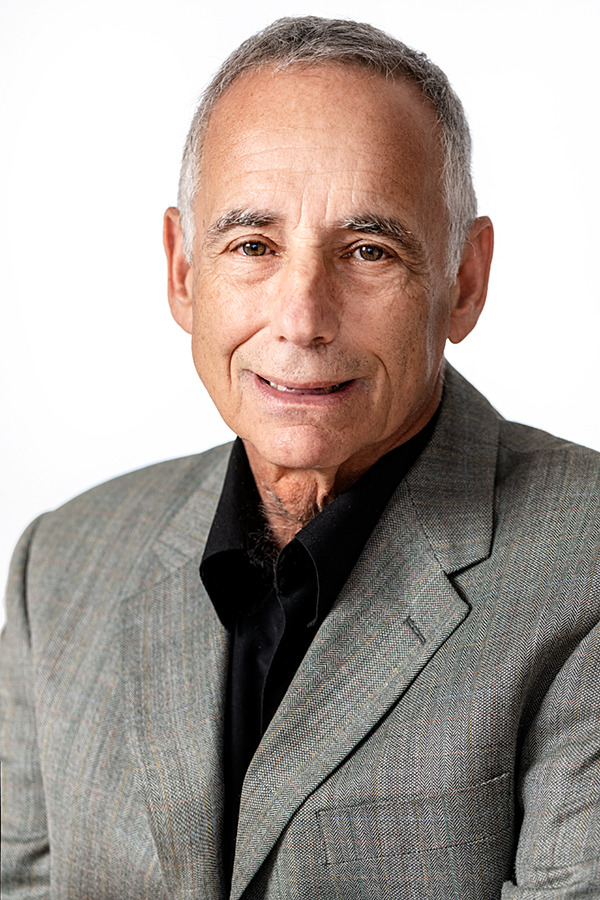 As the demand continues to rise for precious minerals, many world powers are scrambling to invest and secure valuable trade agreements with major mineral deposits around the world. China has been leading and winning the race by investing billions of dollars for over 25 years.

REPORT can also we read by using the QRCODE

About The Author Martin Kepman

For the past 40 years, Martin Kepman has been working as a business development and management consultant, advising companies in different industries from software, soft-goods, printing, food to mining. Learn more on LinkedIn. Martin Kepman is the CEO of Manganese X Energy Corp.

9SC2) with its head office in Montreal QC, owns 100% of the Battery Hill property project (1,228 hectares) located in New Brunswick Canada. Battery Hill is strategically situated 12 kilometers from the US (Maine) border, near existing infrastructures (power, railways, and roads). It encompasses all or part of five manganese-iron zones, including Iron Ore Hill, Moody Hill, Sharpe Farm, Maple Hill, and Wakefield. According to Brian Way’s (2012) master’s thesis on the Woodstock manganese occurrences, that includes Battery Hill, the area “hosts a series of banded iron formations that collectively constitute one of the largest manganese resources in North America, approximately 194,000,000 tons.

When sharing on social media please help us by using these hashtags: