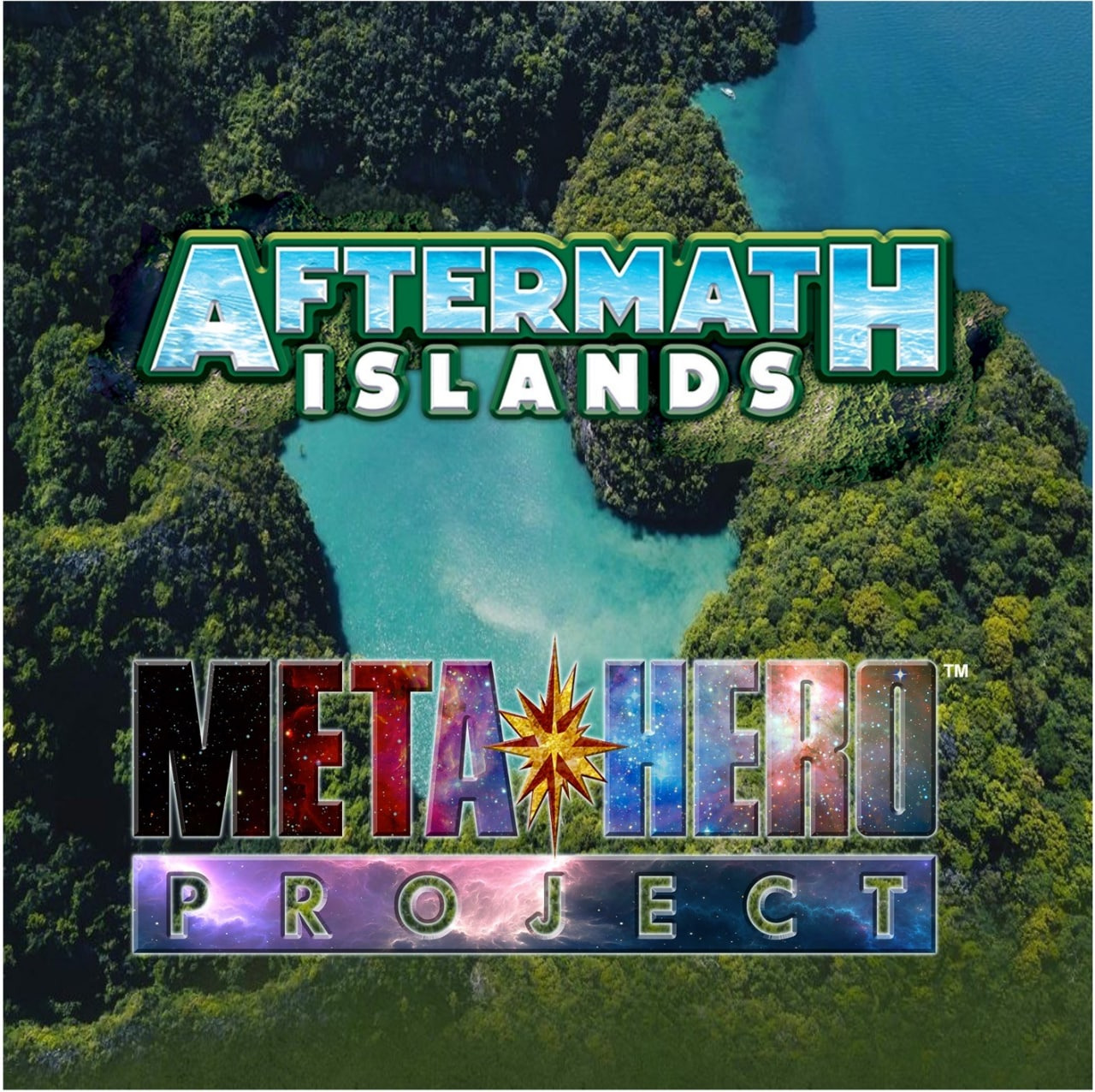 Meta Hero Project offers users an immersive storyline featuring the discovery of a new Meta V Particle that when activated, gives all forms of matter, superhero like qualities. Each Meta Hero Project Avatar comes complete with a unique customizable and realistic 3D Avatar, which can be imprinted with a user’s facial features, skin tones and body type, and then endowed with a wide range of skills and powers, providing users with new and exciting ways to interact with other players and environments in Aftermath Islands’ Metaverse and other future interoperable online games and Metaverses.

According to Emergen Research, the market size of the global digital human avatar market in 2020 was USD $10.03 Billion. This figure is expected to register a Compounded Annual Growth Rate (CAGR) of over 46% over the next several years, reaching a market size of over USD $527 Billion by 2030.

Meta Heroes can be played as “everyday” characters, allowing players to engage with other Avatars in the Metaverse. Meta Hero Avatars also connect their owners to verifiable digital identity and other services that maintain an individual’s privacy and security – both online and in the real world. The project is supported by contributors from the comic book and cinematic universe, and the project team has worked on some of the most popular titles from Marvel, DC, and other popular brands. With the Meta Hero Project, Aftermath Islands Metaverse is helping everyday characters turn into superheroes.

Creator Meta Labs and Aftermath Islands are planning a series of new product launches to offer users the ability to customize Avatars with wearables, body armor, costumes, morphing kits and other items that will maximize a player's creativity in the Metaverse.

“Being the first project under the new Aftermath Islands Metaverse banner Creator Meta Labs, Meta Hero Project provides players with an exciting way to create and express themselves as truly personalized in-game Avatars, and those Avatars can, based on open standard interoperability, be used in other games, Metaverses, and digital platforms,” said David Lucatch, Managing Director of Aftermath Islands. “By combining fully rigged 3D avatars with amazing skills and powers, we can help players create dual identities similar to many of today’s legendary comic book and cinematic characters that we have grown up with as our heroes.”

Creator Meta Labs is also working on a number of other innovative projects and is open to collaboration with designers and creators to launch new collections for Aftermath Islands Metaverse and other compatible Metaverses.

Meta Heroes will initially be minted on the WAX Blockchain, which is purpose-built for e-commerce and is designed to make online transactions faster, safer, and easier. It works exceptionally well as a blockchain protocol for NFT trade and is emergi